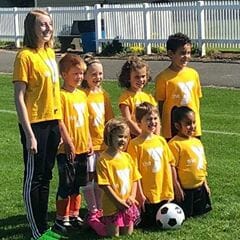 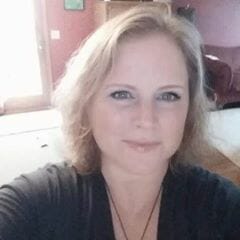 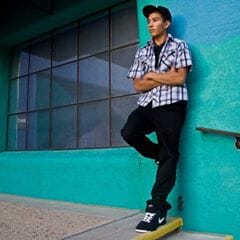 The Power of Asking the right question is shown by a boy who was beat up one day by the seventh-grade bully. Vowing revenge, he got a hold of a Gun and tracked down his tormentors.

But just before he fired, he wondered, What will happen to me if i pull the trigger? An image more painful than anything else came into focus as he visualized a life in jail. He re-aimed and shot a tree instead.

This boy was Bo Jackson. One shift in focus, one decision weighing pain against pleasure, probably made the difference between a kid with no future and a kid who would become one of our greatest sports legends.

What life-changing questions could you ask yourself today? 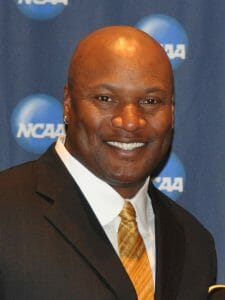